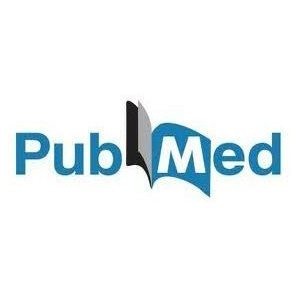 Presenting a new segment - abstracts of PubMed publications from each year will be listed. Starting with 2018. 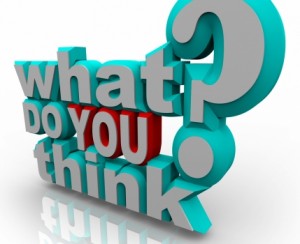 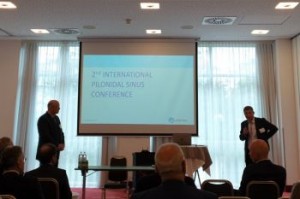 See all the action courtesy of Dr Eren Yuksel. 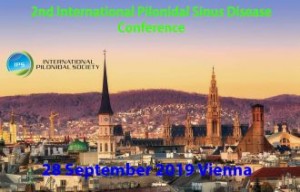 The meeting was again a success. Well received and a sell out! A brief summary of the presentations is presented. Several presenters have kindly made their presentation available for download.

There is no universally accepted and used classification of Sacrococcygeal Pilonidal Disease.

This leads to studies being non-generalizable with difficult to compare outcomes driving the tendency towards surgeon specific management.

A survey of pilonidal surgeons was perforemed to determine the necessary components of a classification  system. 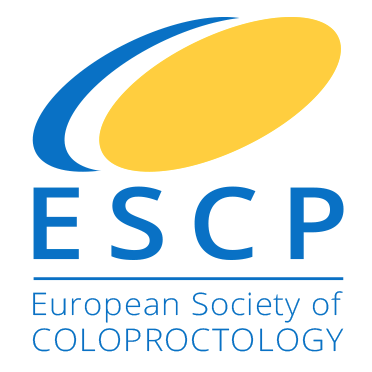 Scott Steele - to flap or not

all latest news from ESCP 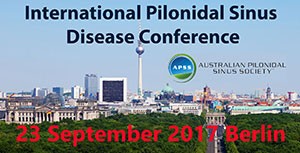 The first International Pilonidal Sinus Society Meeting was a sellout and a huge success. Thank you to everyone who contributed. Read a summary of the presentations. 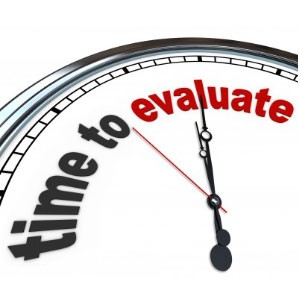 Over half attendees replied to this post-conference survey! Read the comments. 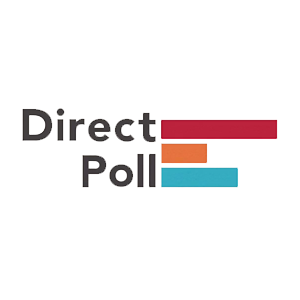 After several presentations on Pilonidal Disease classification, we conducted a live poll to help determine how surgeons make treatment decisions. 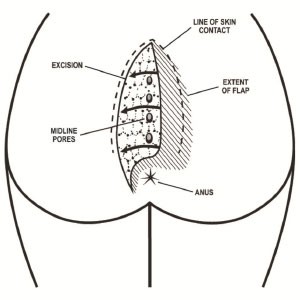 Bascom in 2002 described his Cleft Lift as a “modification of the successful method of Karydakis and Kitchen".

This relatively straightforward flap results in an off midline scar which is out of the ditch. 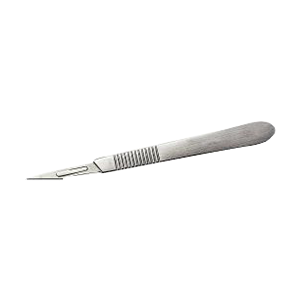 What aspects of pilonidal sinus disease are relevant when planning surgery? 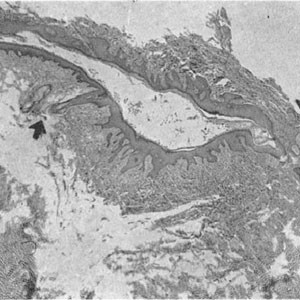 - suction pressure in the subcutaneous tissue of the natal cleft

- due to its scales, hair is always propelled in the direction of the root

- all hairs within a pilonidal sinus are parallel 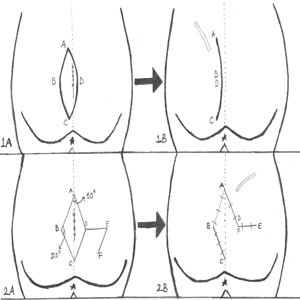 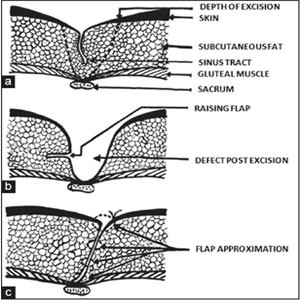 The Karydakis flap is named after the Greek surgeon George Karydakis.

It is effective ie low risk of recurrence as it eliminates the natal cleft ("crack") and leaves the weakest point (the scar) away from the midline. The pilonidal sinus is also excised. 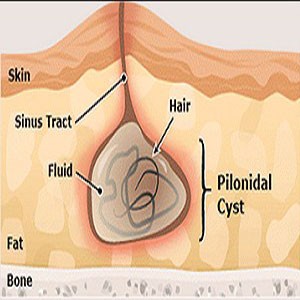