The room was full with almost 100 attendees. Registrations closed 2 weeks before the conference. Several speakers enjoyed a wonderful pre-conference dinner sponsored by ACELITY at Haus Sanssouci. 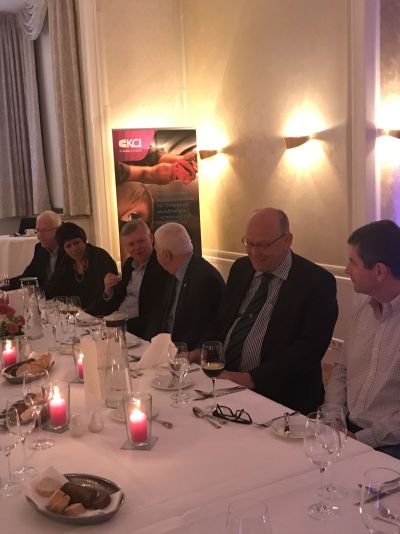 Session 1 started only 5 minutes late despite some fairly significant technical difficulties – nothing that a taxi and a laptop running Windows 98 could not overcome! 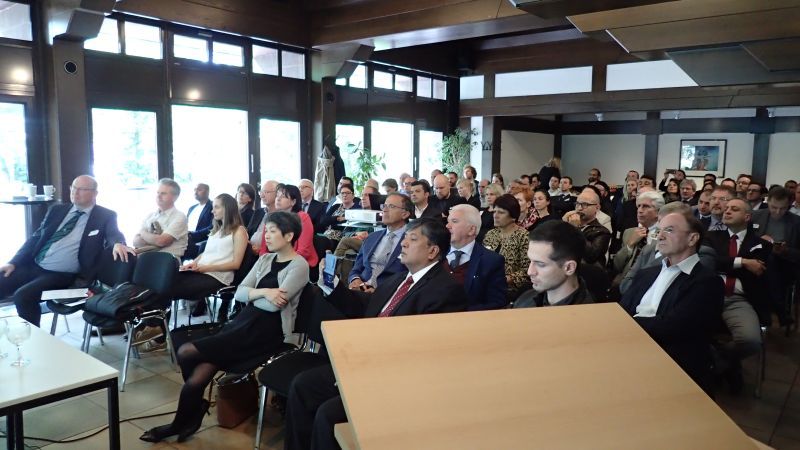 Friederike Bosche performed force value experiments. She showed heatmap diagrams demonstrating pilonidal disease hairs are not from the intergluteal fold but occipital in origin. Vast majority of hairs were rootless and shorter than 1 cm in length. 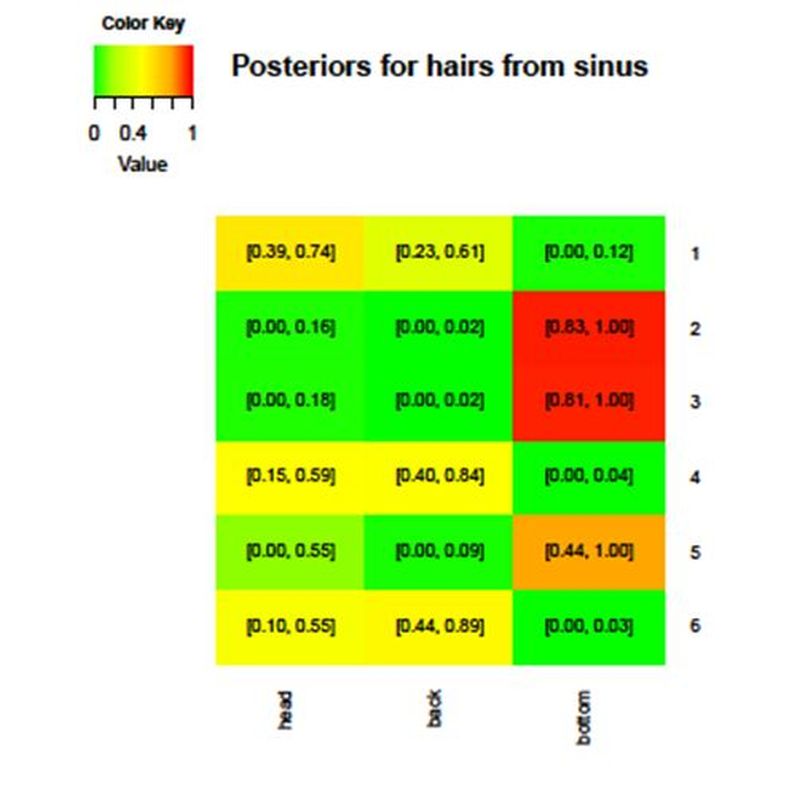 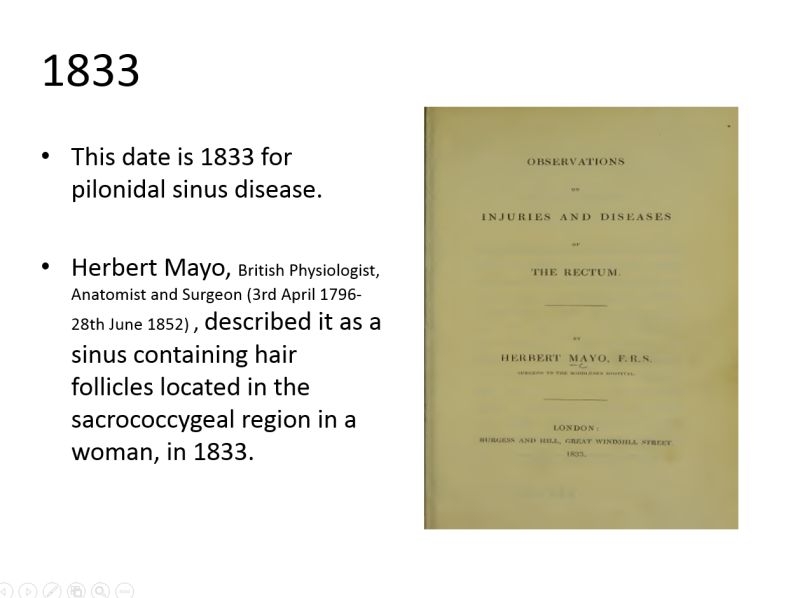 Dietrich Doll showed several graphs: incidence of PSD is increasing especially in those aged 20 to 30 years. 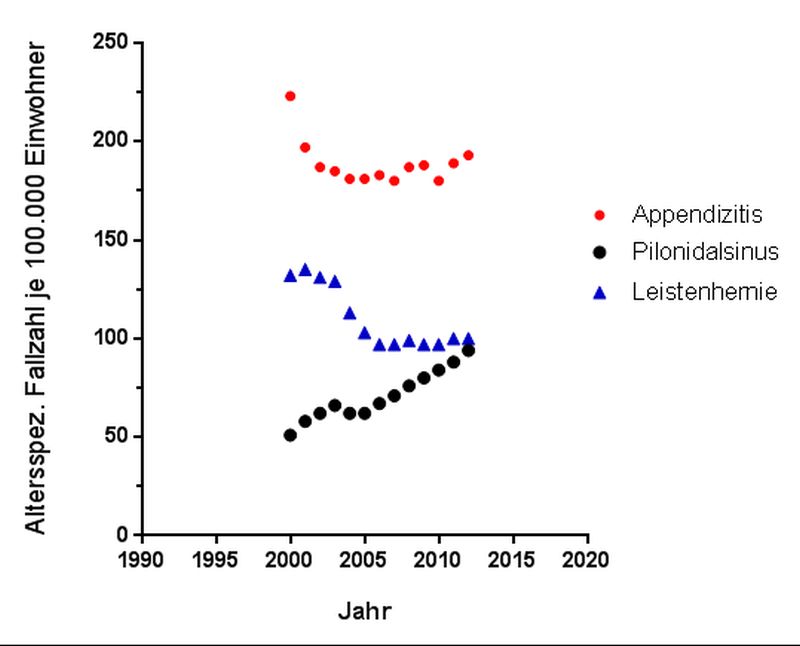 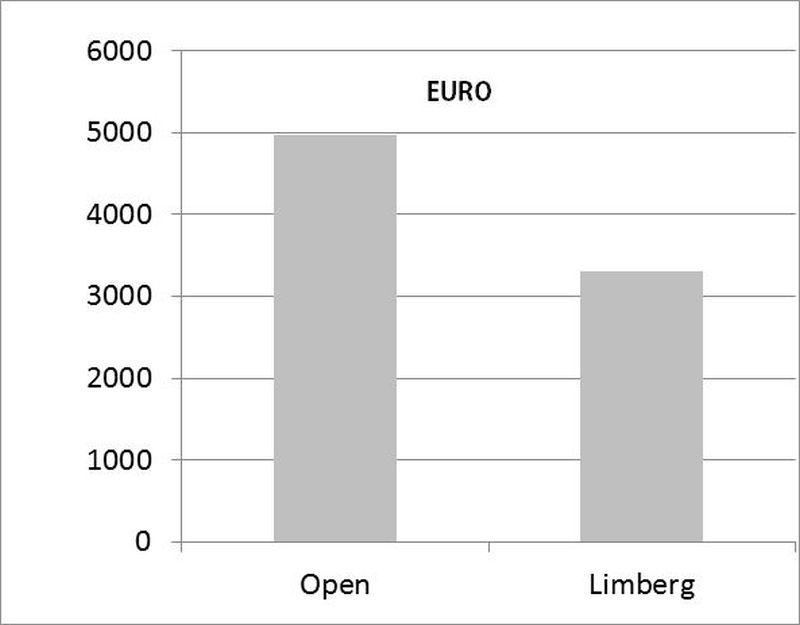 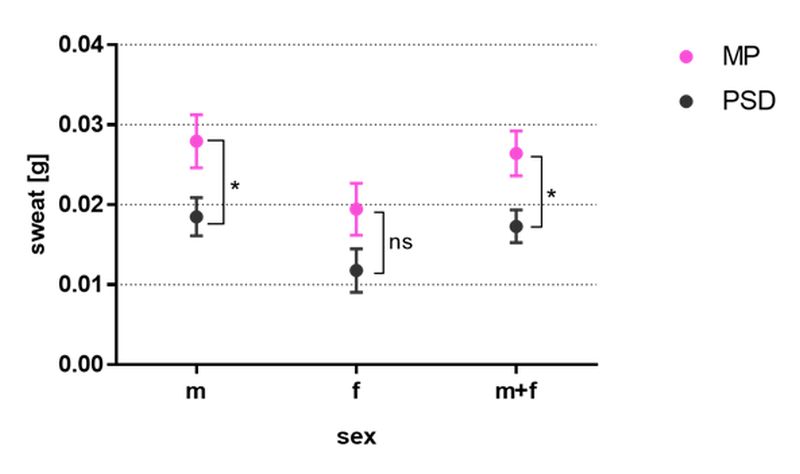 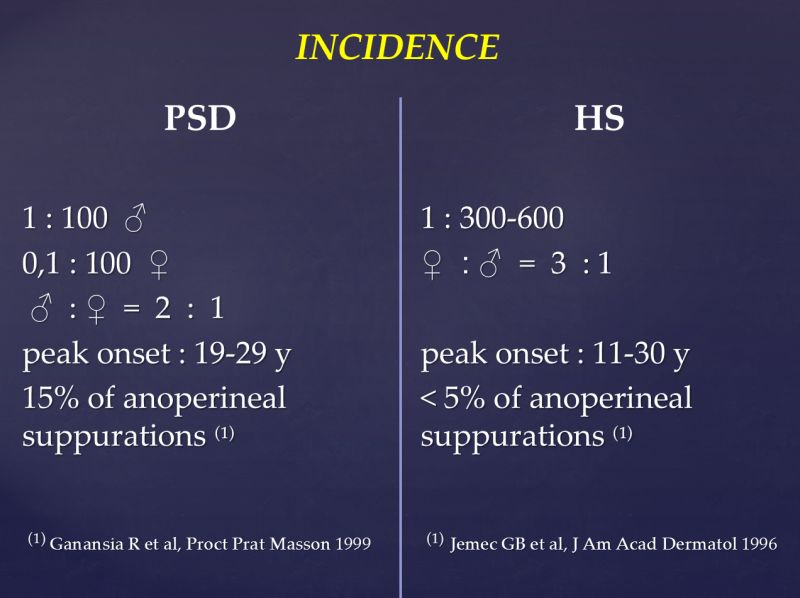 Dietrich Doll illustrated the trends in recurrence – the longer the follow up the greater the pick up rate. 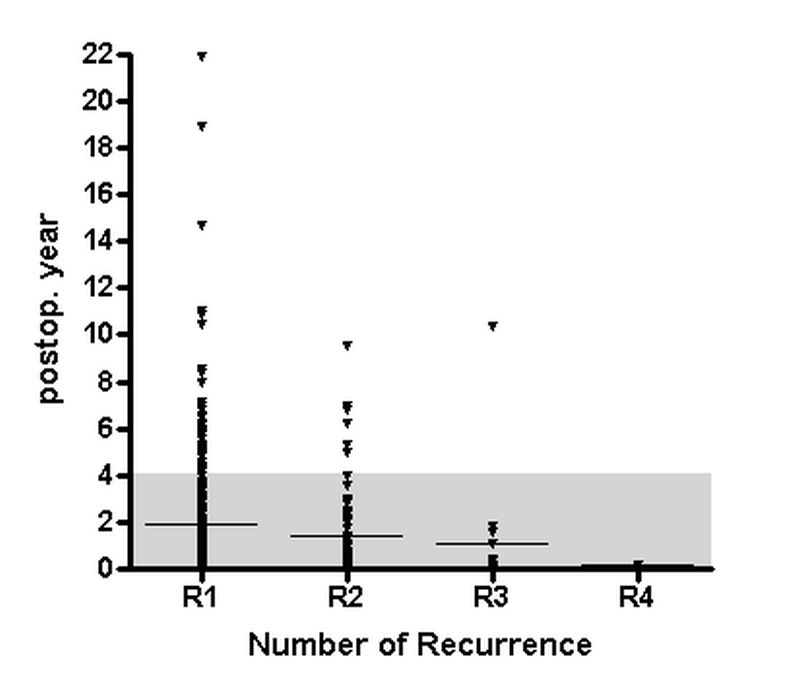 There were two presentations on Pilonidal Disease classification. Ekmel Tezel (navicular concept) and Ali Guner's talks were followed by lively discussion. A live survey followed. Many suggested an internationally recognized classification is necessary. 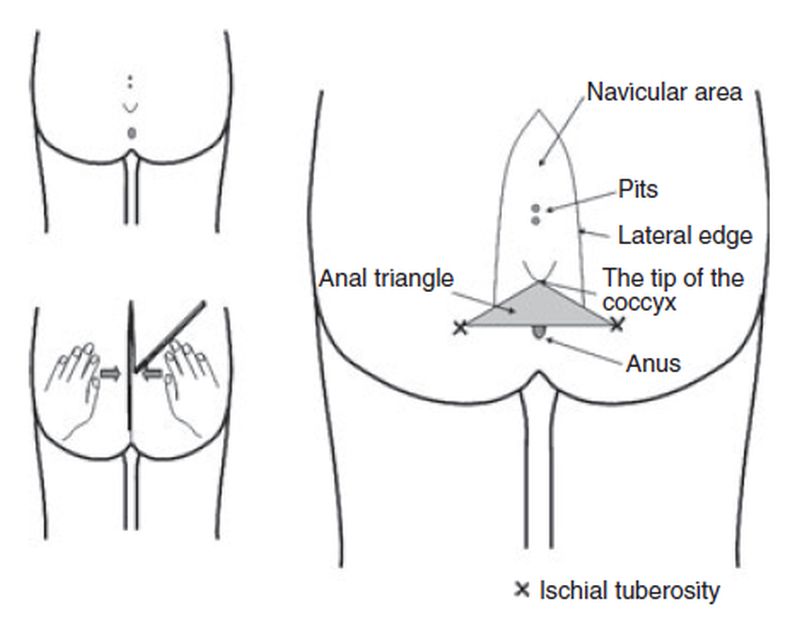 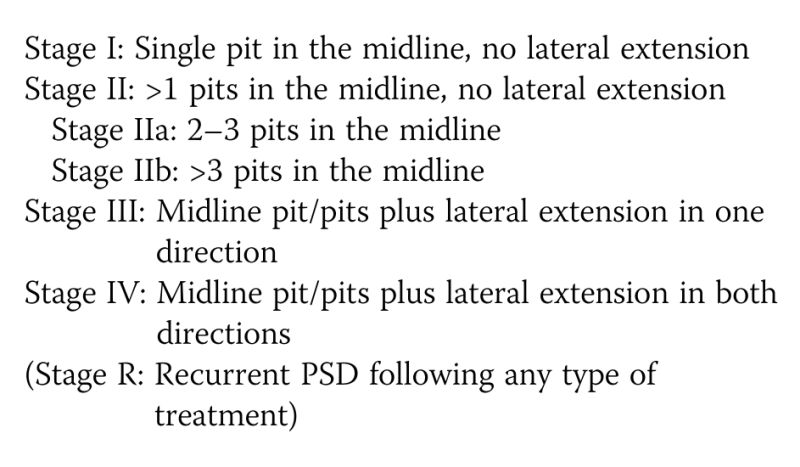 We rounded off the morning session with Guidelines from Germany and Italy by Igors Iesalnieks and Luigi Basso. We have more in common than we suspected! 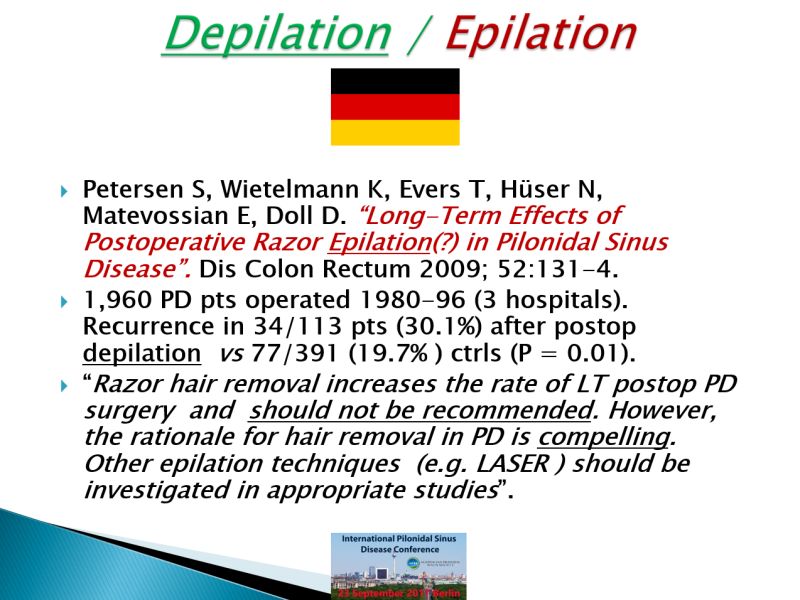 After morning tea, it was the How I Do It session. Moshe Gips presented 13.2% recurrence rate at 5 years (and 16.2% at 10 years) using minimal excision with trephines. 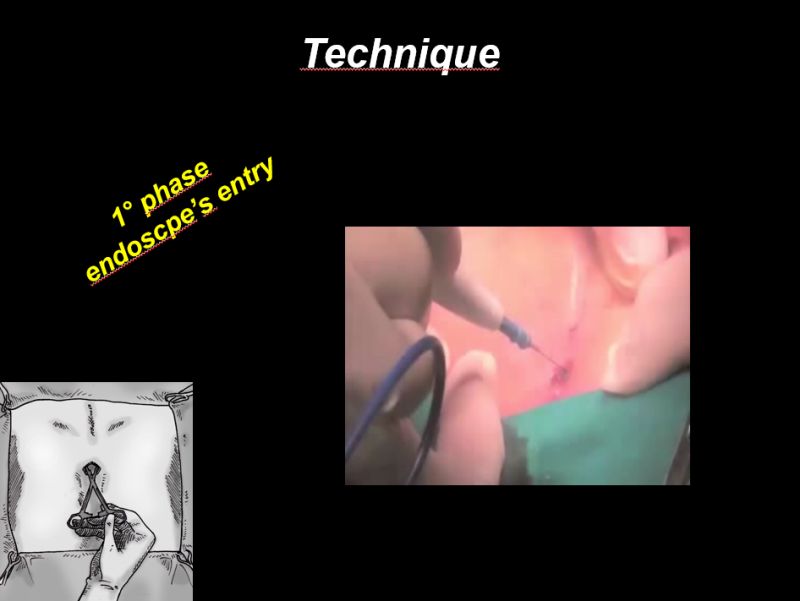 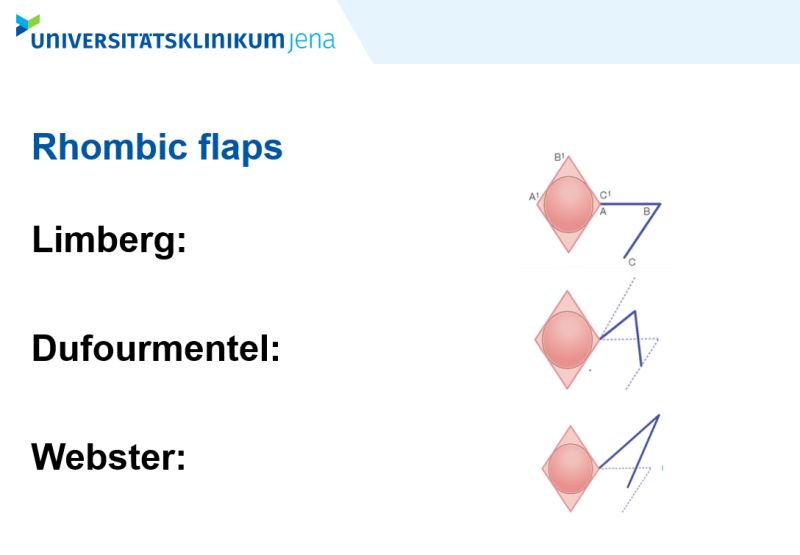 Steven Immerman showed how he manages patients with perianal PSD: 110 patients with 98% recurrence free at long term follow-up using Bascom cleft lift. Some patients required revision of the lower scar due to it being too medial. 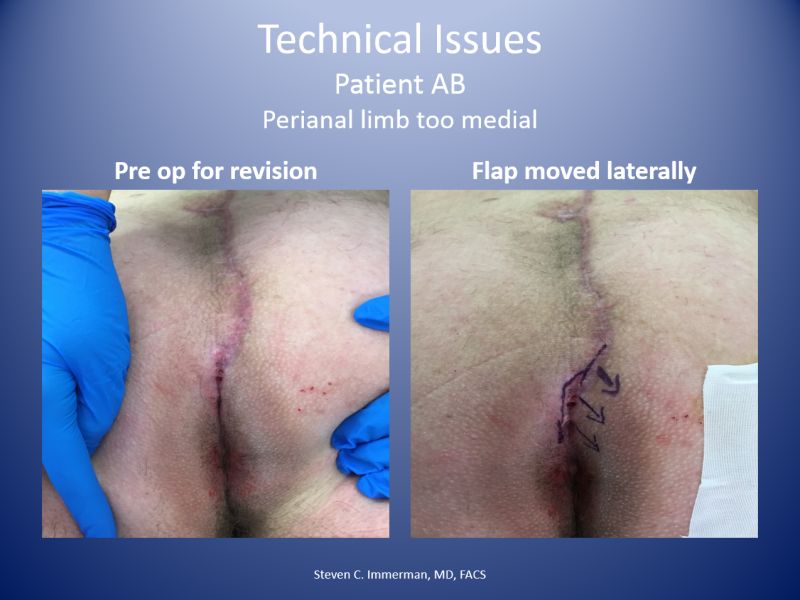 Peter Wysocki showed Karydakis flap learning curve is between 10 and 20 operations. At long term follow-up in 199 patients recurrence was observed in 0.5%. 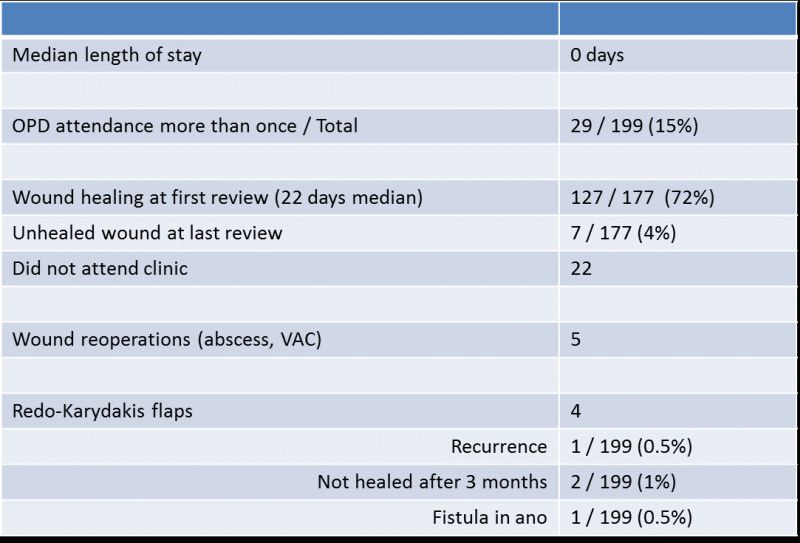 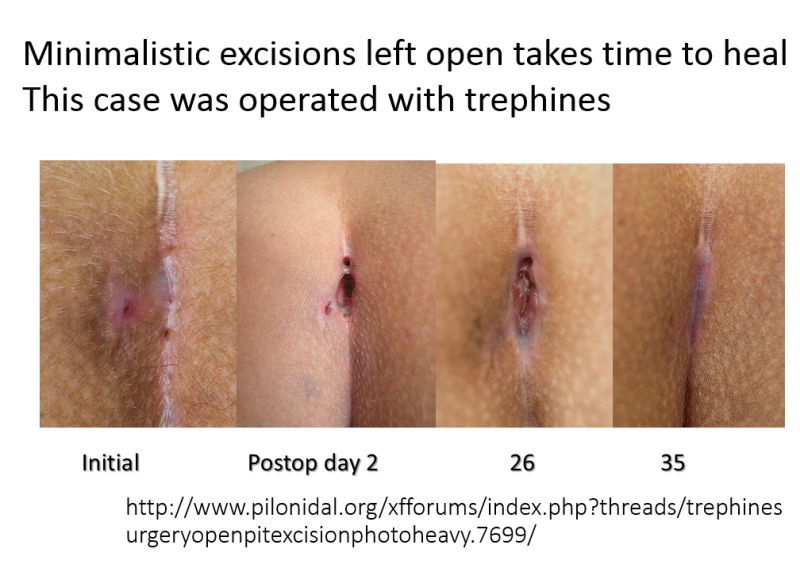 The session was rounded off by Markus Lüdi who told us about anaesthetic issues. 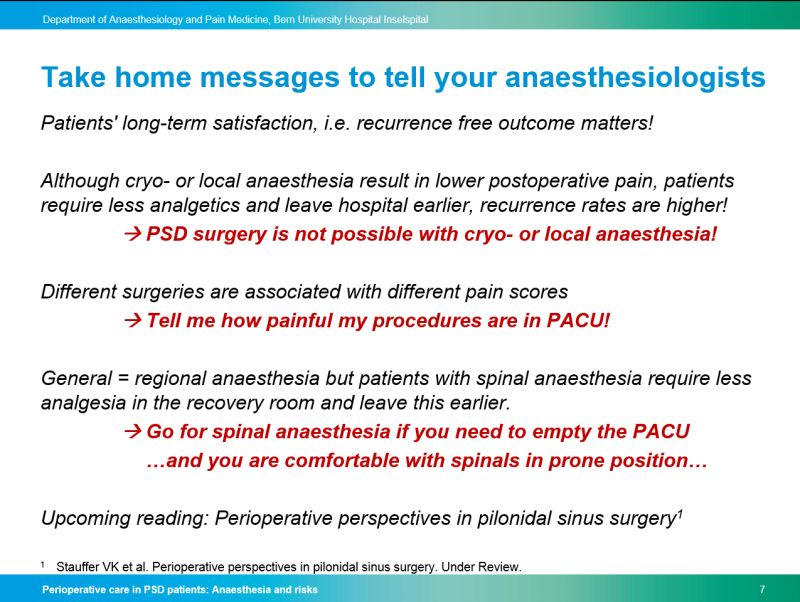 After lunch, Peter Kauf presented Statistics and showed the usefulness of heatmaps when presenting data graphically.

Johannes Jongen showed that 13% of wounds had not healed by 2 months after primary open treatment. 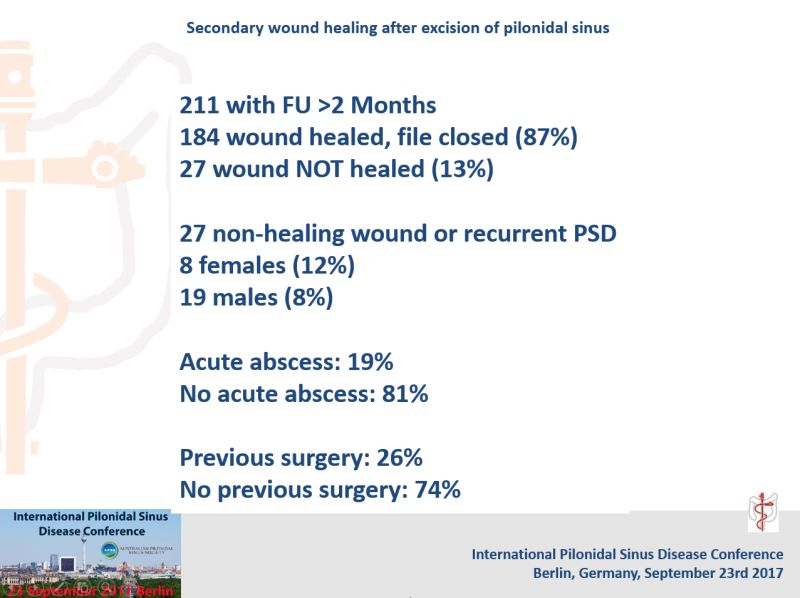 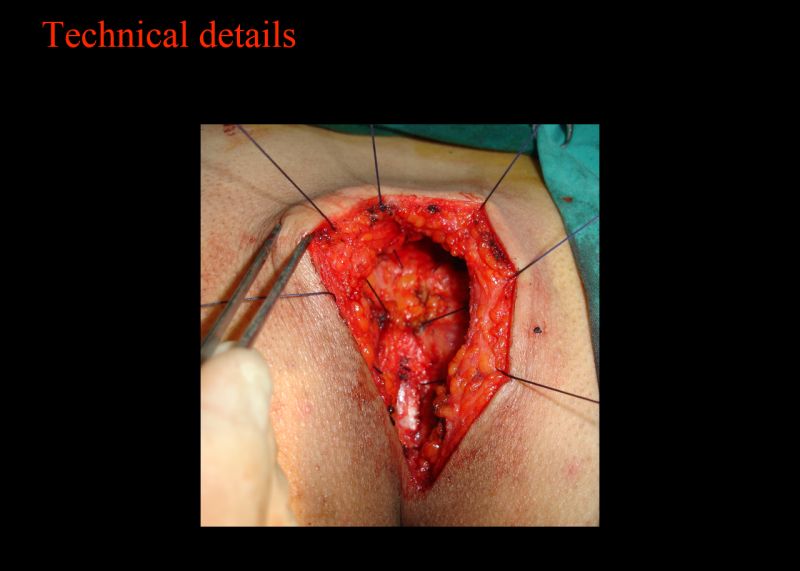 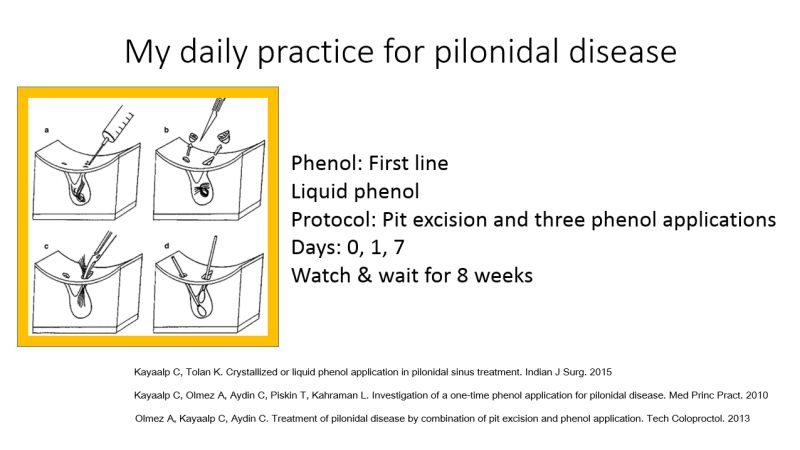 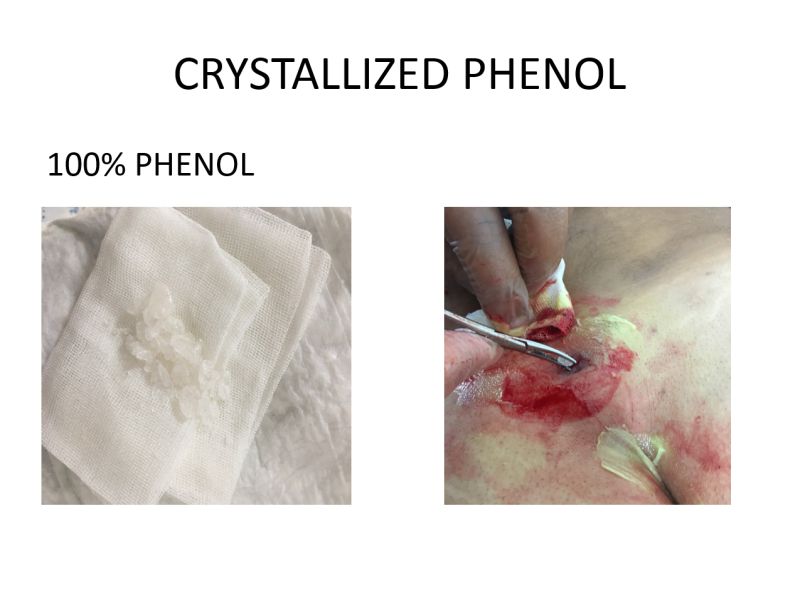 Sven Petersen showed that outcomes for flap repair are better than for vs non-flap techniques. 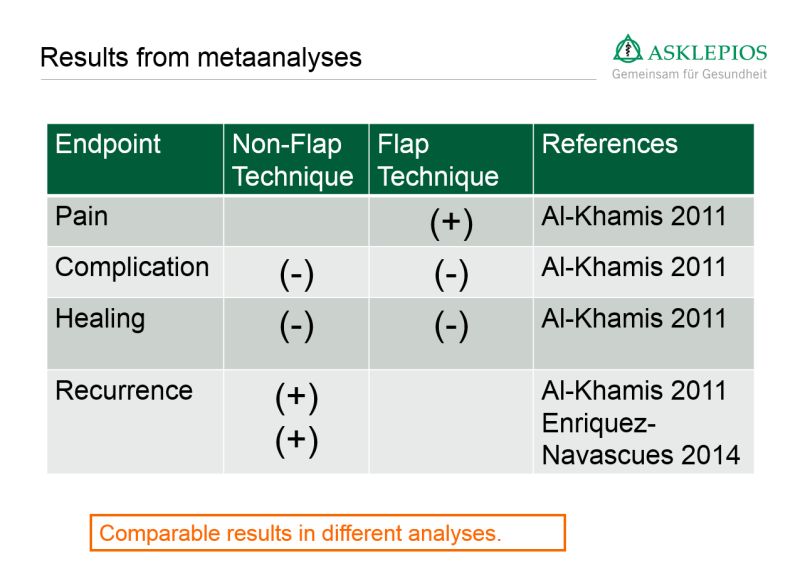 Ekmel Tezel'sTreatment algorithm is based on his classification system. Cleft Lift is frequently used. 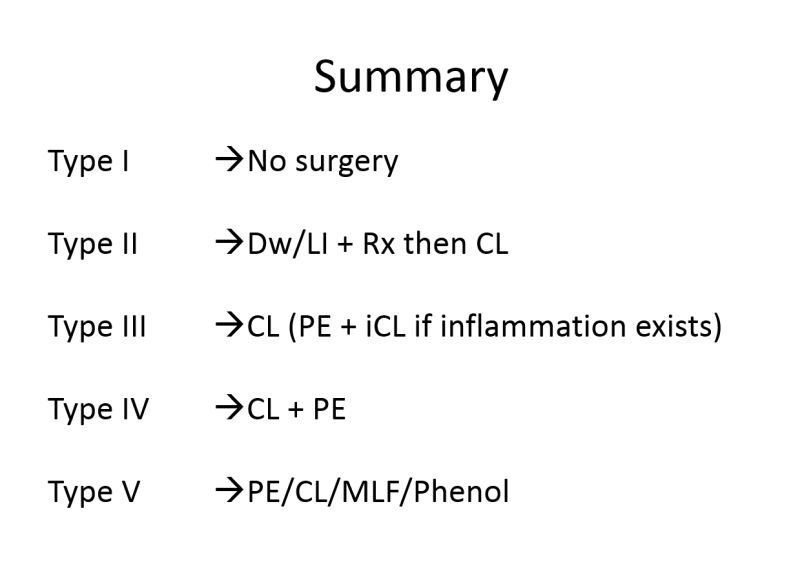 Vahit Onur Gul showed the commonest site of extrasacrococcygeal PSD is umbilicus – this is often managed with local wound care. 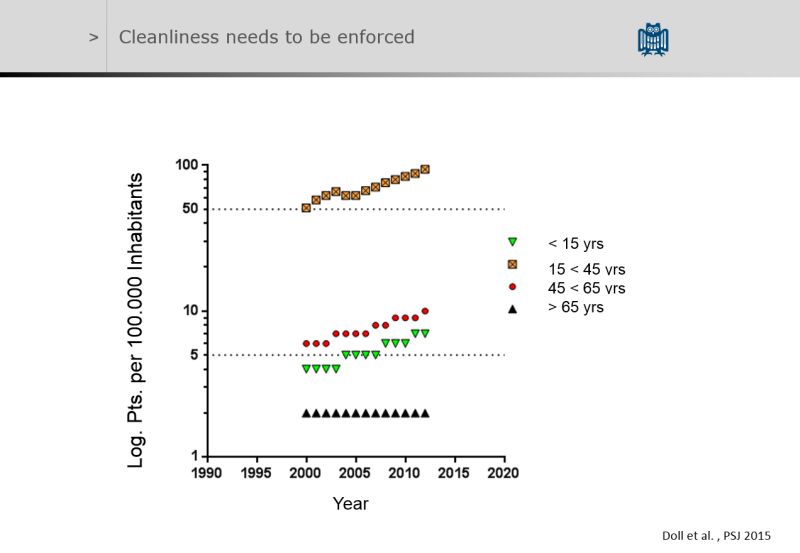 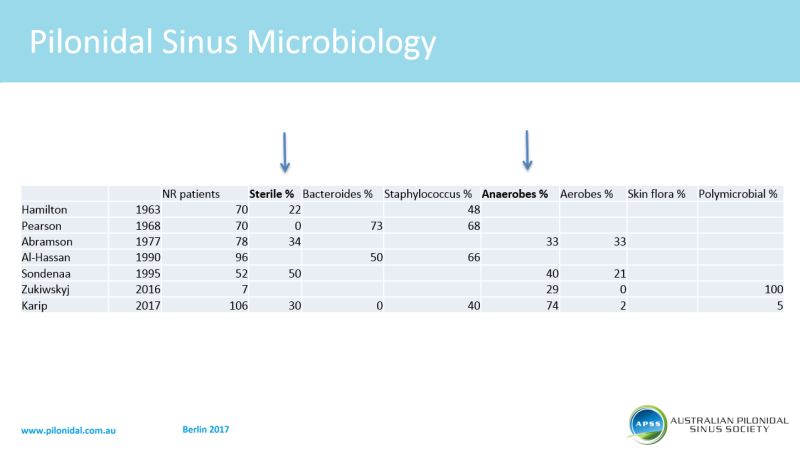 Verena Stauffer not only showed that recurrence rate relates to choice of treatment and follow-up but finished the scientific session with a wonderful summary of outcomes.

Dietrich Doll summarised that best long term results are obtained with asymmetric techniques: Karydakis/Bascom, Limberg/Dufourmentel and other flaps (these have a 1% per year recurrence rate). 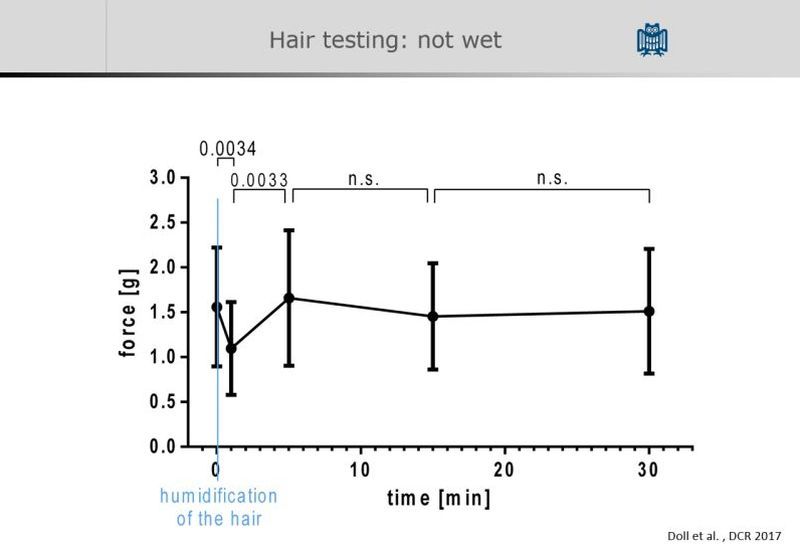 We ended this massive day with photos outside and discussions about the future: classification, studies, international society and meeting again.

Look forward to meeting all of you again in a few years’ time!